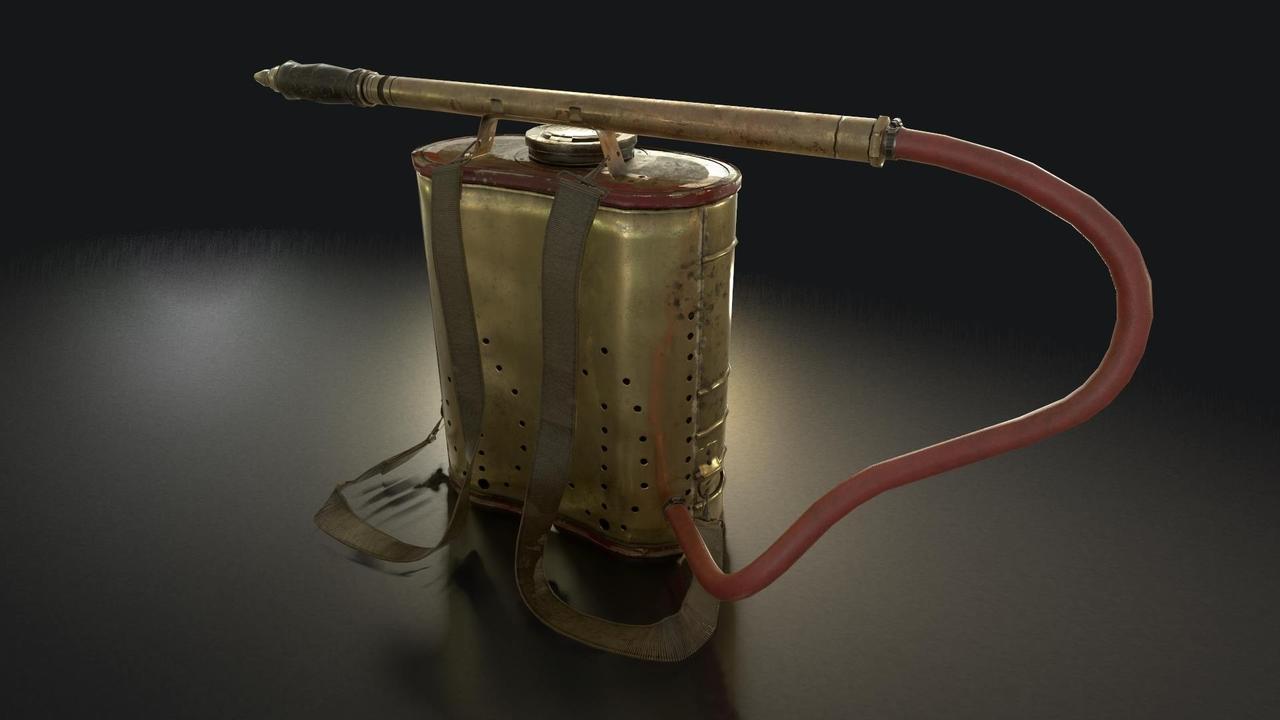 I'm super pumped and want to share some great news I got over the weekend:

One of our Game Artist students just got hired. :)

When Todd started the Bootcamp in March, he had been working as a texture artist in the film and TV industries for a while. But he wanted to transition into Games.

Now, just two months later, Todd is going to be a senior-level artist at a VR/AR startup. (Have I told you how pumped I am for him?) He hasn't even finished the Bootcamp yet. He's only just over the halfway mark!

The Bootcamp helped Todd reach his goal. But the Bootcamp can't take the credit.

Not only did he dive, he dove deep.

Take a look for yourself. This is the prop that he created during the first Sprint: 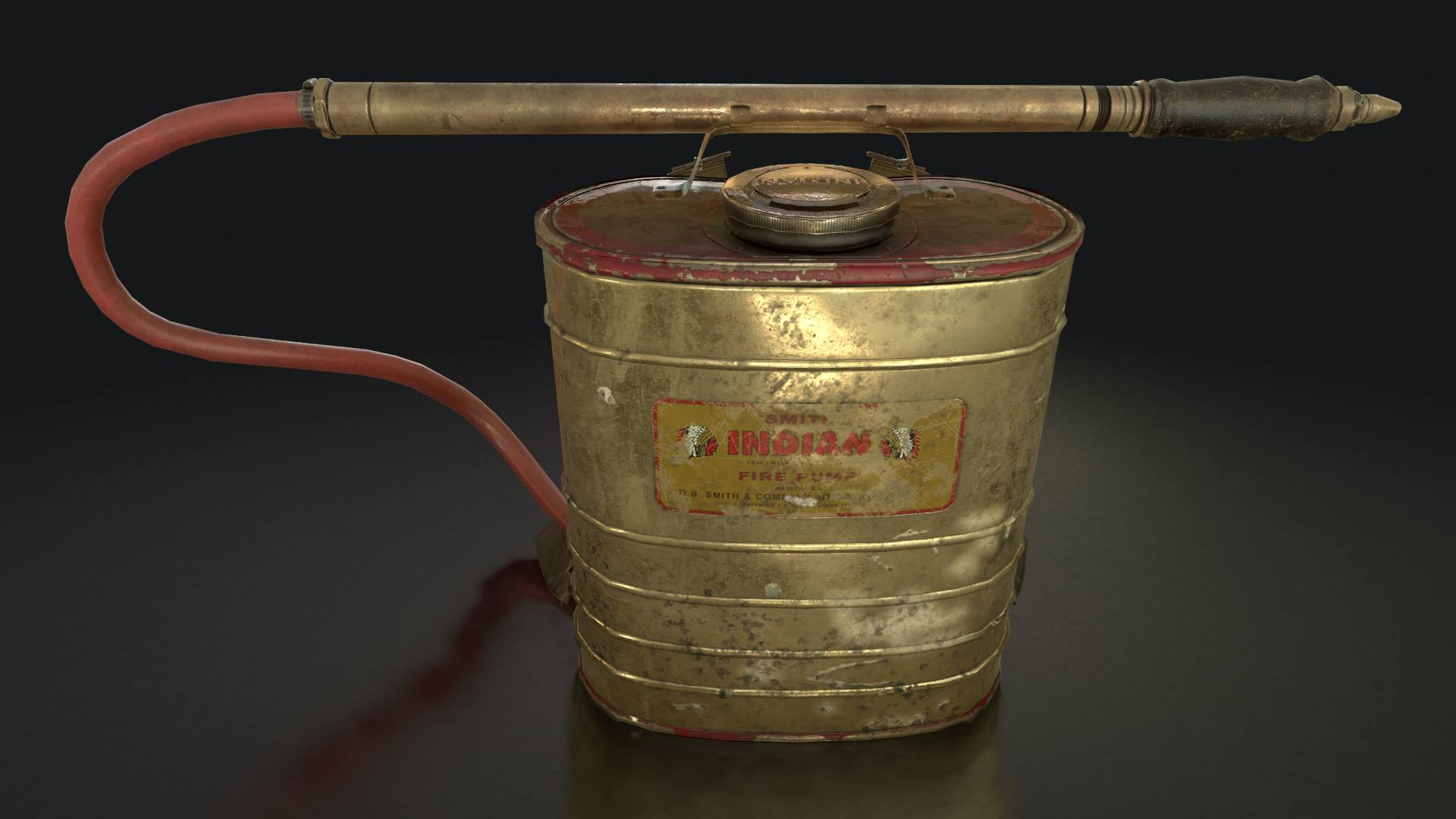 Stay connected with news and updates!

So glad you're here. Let's stay in touch!